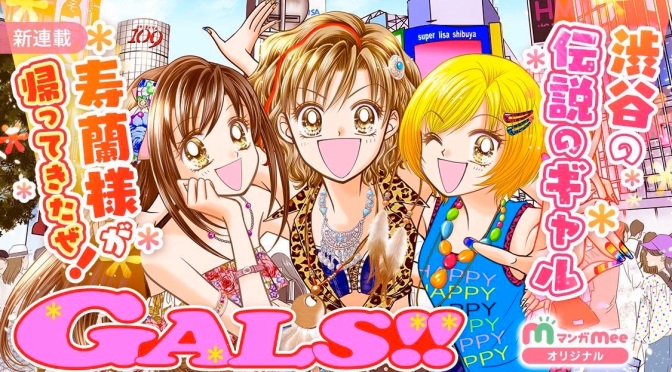 Mihona-sensei has released the official cover art for the published first volume of the new “GALS!!” series! I love the fact that it is very much Gal but still looks updated. As of right now, it will be in Japanese and released in Japan. So if you’re lucky enough to read the language, be sure to get a copy and support it!

In the comments, she has also expressed her hope of selling it in more places! Hop on her SNS and let her know how much the rest of us want it! I know I would love to get it in both English and Japanese so I can practice ♥

The first volume of the new “GALS!!” manga will be published by Ribon Mascot Comics April 24!